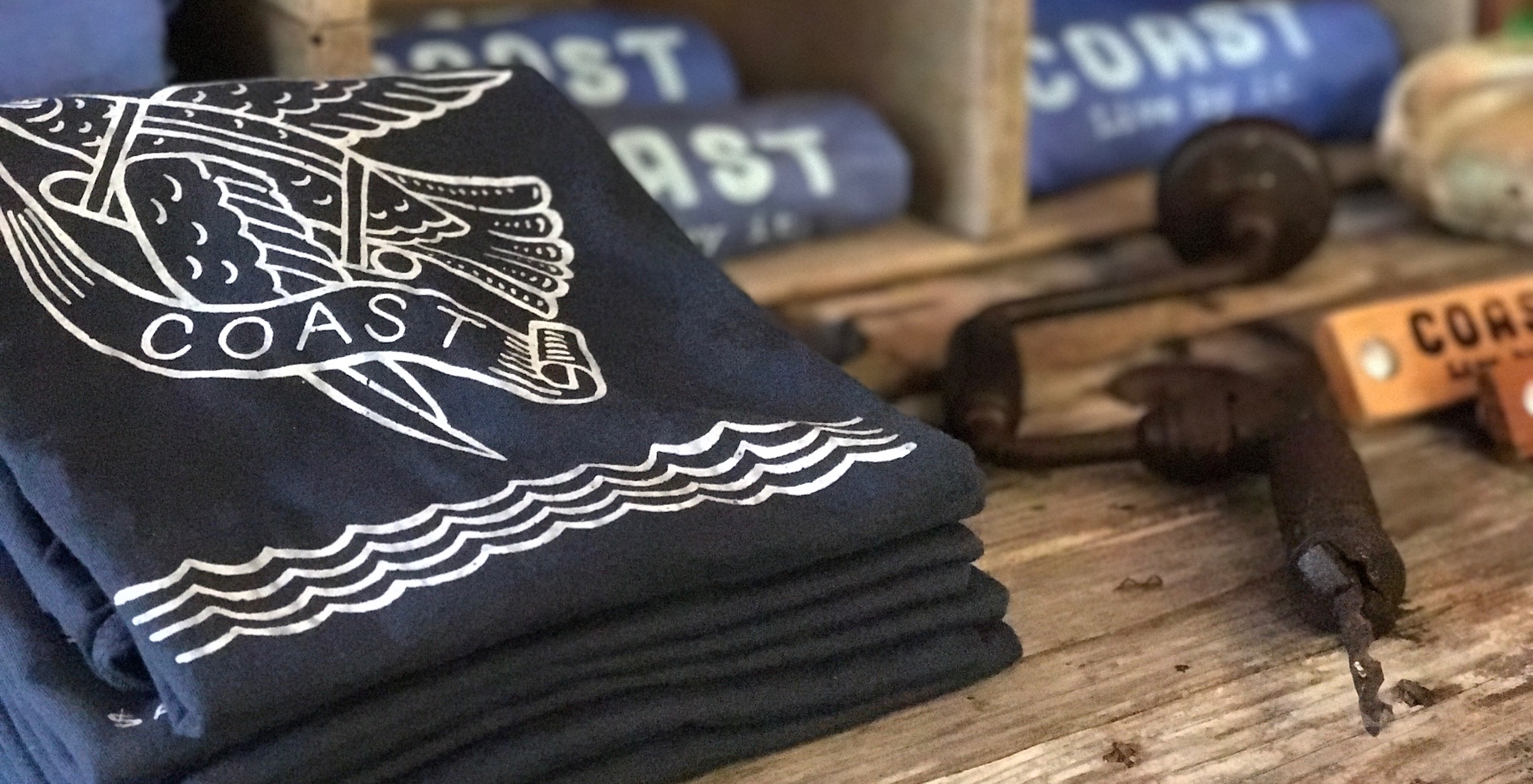 It is an interesting story. Interesting enough, at least, to invest precious moments pecking it out here on the front porch of the Coast digs on Whitehead Street.

Sweltering July heat in Bahama Village is attention-getting. Even the old in-and-out (breathing) can be challenging. So if I can just get my little buddy, Grumpy here, to occasionally mop my expansive brow, I shall get on with it.

A while back, a quaint gent from the Red Hook neck of the Brooklyn woods, found his way into our studios on Stock Island and rented space. Said he wanted to train homing pigeons.

Nothing unusual about that. Right. At least not compared to a previous tenant who was trying to develop practical flip flops for chickens. That project, incidentally, never really got off the ground. Although it did pique considerable local interest.

At any rate the pigeon guy, doing business as Duke Riley, moved in, and soon had his project off the ground. In no time the feathered flappers were airborne over Key West and zooming in and out of the island on a daily basis.

Quite something, really. Weeks passed. Months. A trend developed. The birds soared in formation. Buzzed kite sailers. Strafed delivery scooters. All in fun, of course.

But really, there had to be more to this monumental pigeon production.

Duke wasn’t cracking the whip just for kicks and giggles at the expense of locals. Indeed not. It turns out, the man — a conceptual artist of some acclaim — arranged to sail the birds to Cuba for the sole purpose of airmailing stogies back to the U.S.

Not just your run of the mill stogies, either. No, señor. Their cargo was to be the good ones, the coveted Cuban Cohiba.

Indeed, the very ones Jesus smoked. And Ricky Ricardo.

Of the 50 fowl that eventually lifted-off from Beard Central, 11 made it back to Coast HQ. The others are rumored to be lighting-up in Capistrano.

The feathered fiasco was prompted by Riley’s take on embargo issues with Cuba. And El Duke seemed happy with the results. So did the birds. Although one - we’ll call him Homer - developed a nasty nicotine habit.

Whatever, as El Duke was heading back to Flatbush, he expressed gratitude in the form of a lovely custom-crafted design for one of our tees. It has become quite popular, too, although we still harbor hope for those chicken flip flops.

Duke Riley Trading With The Enemy

Duke Riley--Trading with the Enemy PREVIEW from Duke Riley on Vimeo.