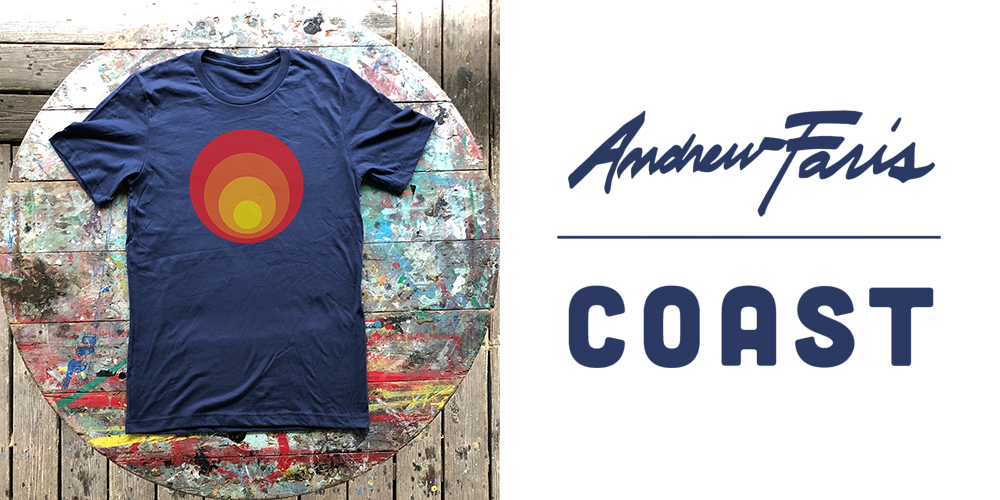 Along with the yawning distance between the remote settlements, there are other disparities. Elevation, for instance. Key West is but nine feet above sea level. That’s not much. And it often becomes apparent come June through September hurricane season, when backstroking can become a necessary pastime. Nestled amid the aptly named Grand Tetons, JHole stands a majestic, near-celestial 6000 ft. above sea level. No tsunami concerns there.

Then, of course there is the matter of snow. Regarded with deep reverence in the ski Mecca, snow generously is issued in powdery shrouds averaging some 12 ft. annually. None of it goes to waste, either, as rippers and gapers from around the planet descend on the toney outpost to cut and run the myriad manicured trails that line the towering terra. Snow in Key West? Flake one has yet to arrive. Not bloody likely to, either.

Then there is the matter of temperature. Key West averages a balmy 78 degrees with an all-time low of 41. JHole averages 39 degrees and has bottomed out at a mere -66 degrees, aka XtraChilly! And lest we forget, while JHole is surrounded by the Grand Tetons. Key West is awash in the boundless brine of the Atlantic Ocean and Gulf of Mexico.

No, it doesn’t look as if the two enclaves have much in common. But looks often are deceptive. And never more so than in the case of these two little bergs. In many ways Key West and Jackson Hole are like twins by different mothers. Whatever that means.

Along with the breathtaking array of natural grandeur that abounds so gloriously, there are the accompanying pastimes that have become trademarks. World class skiing and deep sea angling are embraced passionately. So are ensuing celebrations in which elevation is no longer measured in feet and are detonated by thrilling sunsets that also have become trademarks of the twin towns.

Without doubt, however, it is that distant dispenser of well-being that unites Key West and Jackson Hole most deeply, bathing the populous in a warm, glowing embrace that instills steam in the step and a Cheshire grin on the chops. Famed for ample supplies of vitamin D disseminated among scenic backdrops, the two cities are capitols of sunny days and cool rays. Key West ranks fifth in the U.S. with 76 % sunshine and JHole eleventh at 71%.

The similarities have not gone unnoticed, either, especially by a couple of catfish embracing a low-key, laid-back lifestyle that eschews frills and focuses on a natural, minimalist approach to existence on the planet.

As a result, Andrew Faris, the noted Jackson Hole artist/designer — who just so happens to be my son — and Billy Kearins, the like-minded founder and creative director of Coast in Key West have joined forces.

It is with these and other similarities in mind that Faris conjured an image capturing the celebration of sunshine, nature and good will shared by the cities. He calls it “Shine.”

“Form and color playing together” he says. “I like things that make my eye and mind dance and maybe remind me that life is good.”

The image has caught the eye and imagination of others, as well, evoking charming descriptions indicating an airy sense of warmth and lightness that bring to mind thoughts of levitation, rainbows and floral arrangements accompanied by feelings of sun-drenched plunges rippling into a gulf of sparkling agua.

Taken with the image and impact, the pair have come up with an enchanting garment that shares “Shine” on a high grade T-shirt of durable cotton in hand-dyed shades of good will and happiness.

How can you put a price on that? Well they have. And it’s $40. But only 100 will be available for purchase. And pre-orders close June 15.