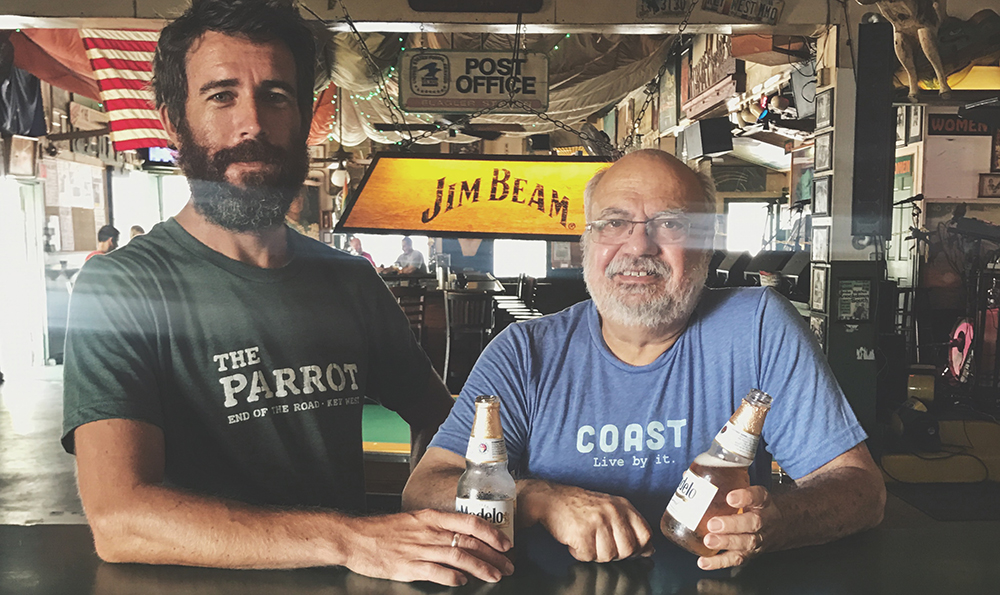 Some years ago, it was written that yours truly is “a cat who doesn’t take serious things seriously.”

I didn’t mind the cat part. That was cool. Although I suspect cats may have taken issue.

I didn’t mind, either, that time and some — albeit limited — thought had been applied to address my own bad self. Someone had considered me worthy fodder.

But what did stick in the craw a bit was the notion I did not take serious things seriously. Could this be so?

After 29 seconds of massaging the gray matter and descending precariously into deep thought — all the while assembling a magnificent BLT on lightly toasted whole wheat, sans crust, and generously slathered with Blue Plate mayo — acceptable rationalization emerged in the form of another query: And just WHO IS IT that decides “serious”?

Much like beauty, determination of all that is “serious” rests solely with the beholder. I reckoned.

And what, you may be wondering, is cause for resurrection of such “serious” blasts from the past.

None other than the toast of Coast, himself, Dollar Bill Kearins.

Indeed, the very one.

As proprietor of that venerable (1891) bastion of boogaloo, John is perpetually on the make for all manner of instilling his message of the love, fun and crossed eyes purveyed there on the corner of Southard and Whitehead.

To that end, he was calling upon Billy’s internationally acclaimed design skills for a suitable T-shirt, one bearing the distinctive, yet understated, sun-drenched, sea-washed flair that has become the Coast trademark.

Cruel, but fair, Billy rarely is averse to accommodating deserving souls in the community. And John certainly is one.

But the toast of Coast did not build his empire through lack of shrewdness. A student of astute, Billy quickly replied to John’s request.

“You start stocking Modelo,” he said. “And I’ll design your shirt.”

The deal was consummated in short order as attested by a recent photo of the pair in the Parrot, Modelos in hand, Billy rocking a newly printed Parrot Tee. And John in its equally smart Coast counterpart.

So what, you may ask, has all this to do with perception of serious?

For some, the stocking of Modelo wouldn’t be considered particularly grave. But in Billy’s eyes, quite the contrary.

A one time ardent supporter of Red Stripe, Billy got wind one fine day that the brand had relocated from Jamaica to LaTrobe, PA, and, as such, no longer could be billed as Jamaican beer, but as Jamaican-STYLE beer. Worse yet, the aesthetics also had been diminished. The beers’ distinctive and stylish logo no longer was screened onto the bottle, but affixed with glue.

Such deviations may not seem significant to some, but for purists, no way! It was insulting.

Enter Modelo. It is all Red Stripe originally was — cool packaging, smooth, light . And imported.

So there. Don’t mess with Dollar Bill.

And next time somebody tells you something is serious. Or not. Consider the source. Then look in a mirror.

And try to smile.