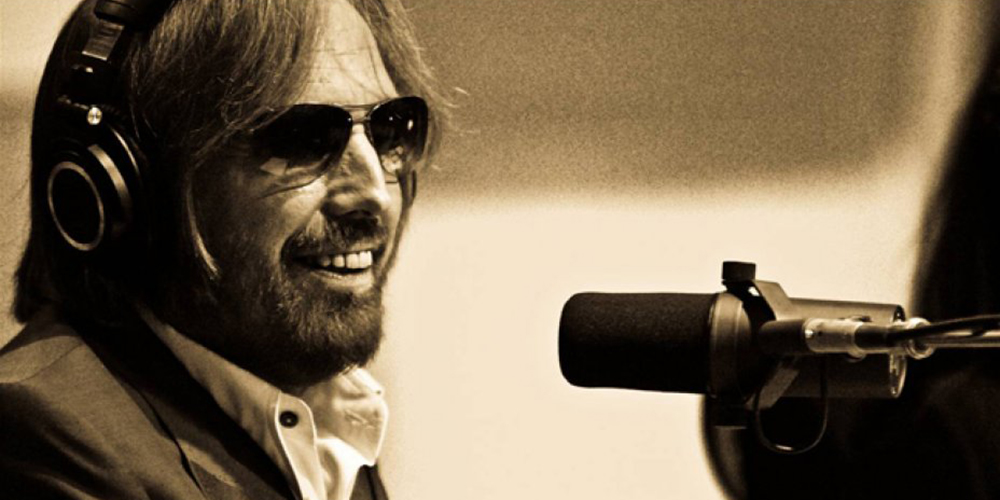 There is something especially wild about a Cat 4 storm. They are so rare. So fearsome. Truly one of Mother Nature’s most traumatic, awe-inspiring displays. The harrowing howl of hurricane banshees sweeping, shrieking and hammering the terra. Malevolently seeking to impose their suffocating embrace on all manner of the realm. Their incursion and departure set the stage for a dizzying array of uncommon sights, sounds and assorted shenanigans. Not to mention all manner of bodily emanations. There just seems to be no end.

Nevertheless, as we find ourselves submerged here In the continuing wake of Big Irm, still doggedly extricating ourselves from the staggering heaps and snarls of debris, respite from the drudgery is available. Necessary ingredients include slightly skewed perspective and taste for the bizarre. Humor and a few bushels of optimism don’t hurt, either.

Such qualities, of course, abound here in paradise.

Just the other day, for example, I found myself lazily spooning creamed corn from a can into my drooling chops, all the while perusing long-awaited removal of a battered old Chris sloop washed ashore on the beach of a local resort. There was a big barge just offshore, armed with a winch and two hard workers manning it. Undiluted sunshine spilled without restraint through true-blue sky and billowing piles of bleached cotton cumuli.

Sharing the view, an iguana, perhaps six-feet away and not quite the size of Godzilla, comfortably parked his scaly carcass on a large, windburned palm and considered the winch action with uncommon interest. For an iguana. How surreal, yet understated, was the activity unfolding here. Before my very eyes.

Something to be acknowledged. Considered. Appreciated.

And fact is, such seemingly uncommon scenes have become daily fare during the post-Irma clean-up which, it seems, is never-ending. To regard the endless maze of narrow island byways choked with towering, tangled heaps of branches, appliances, mattresses, stagecoaches, rusted carnival rides and the like, it would seem the clean-up will never end.

But such perspective recalls the words of a verbose shrink determined to ingrain the “one day at a time” postulate into the very being of her many and varied clients. Time never ends, she would say. It passes day by day. And all that happens in one day becomes all that need not happen the next. It sounded as if she was pontificating without having an actual thought in place. And soon, an additional shrink was needed to translate and counteract the effect of her words. Nevertheless, the point, I suspect - and hope - was that patience and perseverance, even in small doses, eventually will win the day and accomplish what once seemed all but impossible.

And, lest we forget, there was more sad news in the midst of Irma clean-up. Word of Tom Petty’s passing was sad news, indeed. It hardly seems possible the Gainesville native and rock hall of famer (2002) would have been 67 October 20. Tom’s demise recalls some of his favored syllables: “You and I will meet again. When we’re least expecting it. One day in some far off place, I will recognize your face. I won’t say goodbye my friend. For you and I will meet again.”

Tom may be gone. But his words, music and aura remain. And we are the better for it.