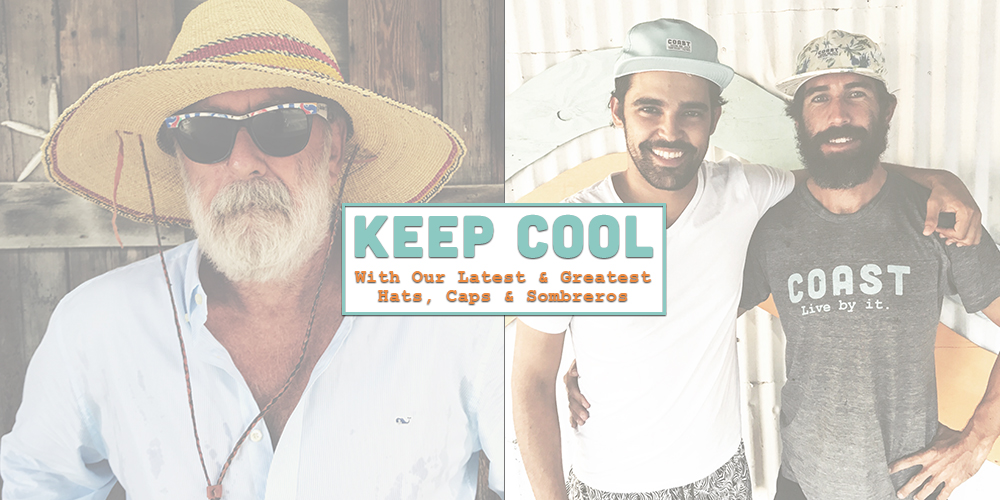 As many already have noticed, time on Earth doesn’t always proceed in the desired fashion. Indeed, bumps, ruts, snarling, snapping wolverines, lightning bolts and the occasional steaming pile patiently await as we pedal our way along life’s challenging path.

Just the other day, for example, an acquaintance residing in the hinterlands of central Florida watched his backyard, and freshly lined badminton court, dissolve into a yawning, sucking sinkhole. And this, right after learning his dog, Tex, a three-legged pug with short fuse, needed back surgery.

There is no shortage of head-shaking as we hobble through our appointed rounds. But often head-shaking just isn’t enough to assuage the cringing double-crosses that beset existence.

The soothing sting of a Bullard’s dry gin martini doesn’t always do the trick, either.

Nor does a heavy session of electroshock therapy. A Fred Astaire/Ginger Rogers film bender. Or apple pancakes with lemon honey (although that one does come close).

But when all else fails, just when the sky seems most bleak and hope a distant, diminishing glimmer, always — always — there are hats.

Not just any hats.

Hats that have something to say. Something worthwhile. And in many languages. With lisps. With stutters. And innuendo. With humor. And a point of view.

As most already are aware, debate over just who invented the hat continues to rage. (And, no, it wasn’t Thomas Edison, although it is said he had a hand in development of the propeller beanie.)

It’s not crystal clear, either, as to motives for invention of the hat, although it seems likely to have been prompted by either vanity (how do I look now, honey?) or survival (if I don’t get some relief from this sun, my head’s going to burst into flames!)

Definitive answers to these pressing issues may never be fully uncovered. But at least we’ll have something to mull during long elevator rides.

Whatever the case, hats are us.

We keep them here at our sumptuous emporium on Whitehead Street, deep in the very heart of Key West’s fabled Bahama Village.

Skillfully woven by weathered, leathery hands in a distant continent, each unique creation brings to bear a mystical joie de vivre that is functional as well as aesthetically appealing.

Such chapeaux can put steam in the step and provide a calming sense of well-being.

In other words, not only do they pack Key West cool, they also prevent crania from spontaneously combusting beneath a blistering Caribbean sun. And as we all have become aware, such occurrences can be both uncomfortable AND embarrassing. Additionally — yes, additionally — these lids also reduce the need for packing cumbersome fire extinguishers.

For those of a less adventuresome nature, we stock a more conventional, baseball-style cap that still combines beguiling island appearance, durability and function.

In other words, if these hats had mouths, they would utter “Coast Key West” without even opening them. And then hum a lilting medley of Stephen Foster favorites.