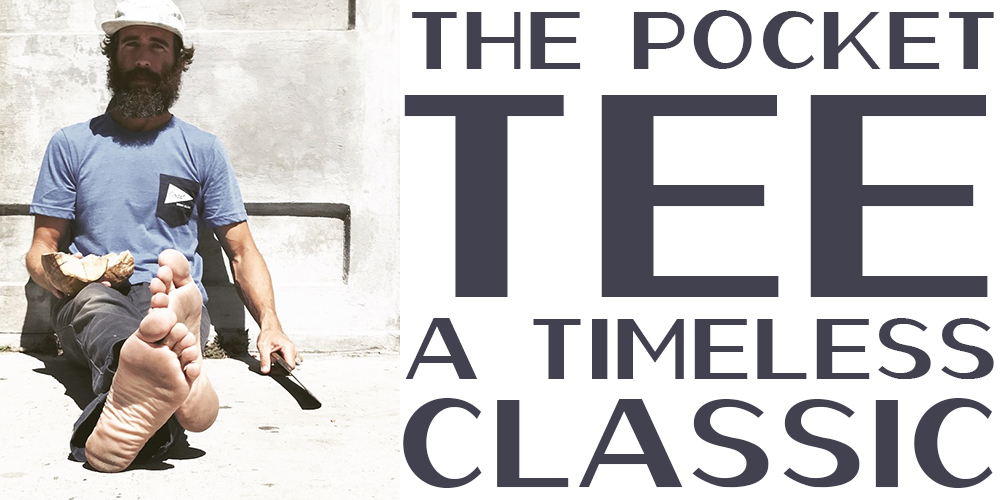 There’s a lot to see from the front porch of Coast. Not the least of which is the eclectic mix of funky architecture lining Whitehead Street. It’s called Greek Revival, Queen Anne, Craftsman and amalgamations thereof. There’s the Key West Lighthouse, too. The towering beacon that would lead Hemingway home - a block from Coast - after evenings of cocktails and lively repartee on the stools of Sloppy Joe Russell’s Greene Street bar. The same sturdy edifice also is said to have provided inspiration for a lilting ditty titled “I Want to Marry a Lighthouse Keeper, So I Can Do Light Housekeeping.” How about that.

And then there are the tourists. The endless bebop of sweaty out-of-towners ambling in and out of Bahama Village, slurping, chirping and rubber-necking as oppressive humidity strives mightily to buckle their knees. But sometimes such distractions aren’t quite enough.

Sunday, the quest for amusement took me inside our little (circa 1850) shop for a closer look at the ever-enchanting inventory. Ah yes, lovely. Lovely, too. Then, aha, the venerable pocket tee. The only such style in the elaborate mix. You just don’t see that many pocketed T-shirts, these days. At least not as many as when I was a kid, back in the sixties - right after Lincoln was shot.

Back then almost all T-shirts had pockets. And mostly they were used for cigarets. Lucky Strikes, Camels, Chesterfields, Marlboros and, lest we forget, Kools, the invigorating menthol & asbestos variety. Everyone, it seemed, smoked back then. You weren’t, aah, cool if you didn’t. Closed eyes aren’t even needed to envision those iconic labels winking from pocket tees. But with the dramatic decline in tobacco consumption - cigarets aren’t good for you - those pockets became somewhat obsolete.

But still cool. Very cool. And perfect for alternative cargo. Like credit cards. And photo IDs. Hey, and maybe even the odd ace of spades. One just never knows when that little bugger might come in handy.